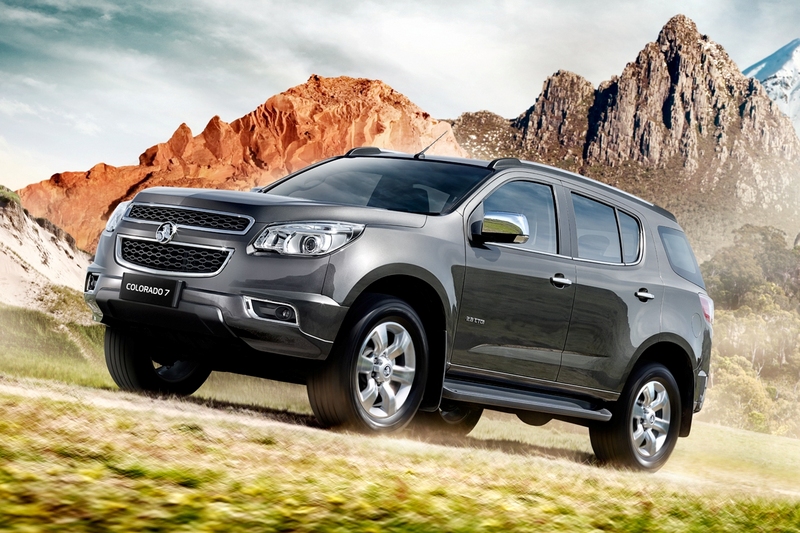 Due to the cancellation of the Sydney and Melbourne Motor Shows, the August Outdoors Expo will feature a dedicated Automotive Pavilion for the first time, with Holden, Suzuki, Nissan and Isuzu UTE Australia, locked in to exhibit their latest 4x4 vehicles.
In a first for this year's National 4x4 & Outdoors Show and Fishing & Boating Expo, there will be a dedicated Automobile display area, with opportunities to test drive the newest 4x4 from selected manufacturers.

In light of the cancellation of the Sydney and Melbourne Motor Shows, the August 23 - 25 Outdoors Expo will feature a dedicated Automotive Pavilion for the first time, with Holden, Suzuki, Nissan and Isuzu UTE Australia, locked in to exhibit their latest 4x4 vehicles.

HOLDEN
Holden will be celebrating the launch of its all-new Colorado 7 4x4, its first serious off-roader in more than a decade, which has been designed to meet the needs of customers seeking a tough and stylish SUV but with genuine off-road credentials.

Also on show at the Holden stand will be, from 4WD TV, Simon Christie's own Colorado 7, fully kitted out in some of the best 4x4 accessories in the world, from leading suppliers including ARB, Mickey Thompson, Narva and Safari.

This will be the first time ever at a public expo in Australia that a vehicle will be displayed with non-standard after-market accessories, showing the breadth, depth and quality of products available in the Australian 4WD market.

SUZUKI
Suzuki will be exhibiting a number of its ultimate explorer Grand Vitara SUVs, including the Sport and the all-new three-door GV3 Navigator - all providing outstanding comfort and Satellite Navigation with Bluetooth as standard.

At the Show, Suzuki will be celebrating its partnership with television's The Block, but also the depth and heritage of its whole brand offering and its 'Way of Life' with products from Suzuki Marine and Motorcycles also on display, including popular dirt bikes and ATVs.

NISSAN
Nissan will be displaying a range of its legendary off-road vehicles at the National 4x4 & Outdoors Show. For many years Nissan has won the hearts and minds of Australian drivers with its vehicles including the Patrol, Navara and X-Trail, renowned for their excellent engineering, performance and handling.

ISUZU UTE
Also commanding attention in the Automotive Pavilion will be Isuzu UTE Australia, exhibiting a range of its award-winning D-MAX utes at the show.

The Isuzu D-MAX has recently been named Ute of the Year by both Australian 4WD Action Magazine and Delivery Magazine, and these awards - plus seven international gongs - demonstrate that it is universally revered as one of the world's best utes and further enhances its solid reputation for reliability, economy and durability.

JEEP
Over at the Fishing Pavilion, the newly released 2014 Jeep Grand Cherokee, in both petrol and diesel variants will be on display, accompanied by the Jeep Wrangler and Patriot, along with a selection of Fiat campervans.

Visitors to the Show will be able to experience what these 4WDs are capable of, with Test Rides available in the Action Arena of the Holden Colorado, Suzuki Grand Vitara Sport, Nissan Patrol, Isuzu D-MAX and the Jeep Grand Cherokee to name a few. Experienced instructors will take visitors around the course in these 4WDs where they can learn how to best approach hill climbs, rock and log crossings, plus much more.

Isuzu UTE's new Team D-MAX precision driving team will be making its first ever Melbourne appearance at the show, too, with visitors in with a chance to take a two-wheel ride with the team and see the world from a different angle.

"With around 35,000 people expected to stream through the gates over the three days, the Show presents a unique opportunity to manufacturers to directly target a passionate subset of the Australian population - outdoor enthusiasts.

"People come to our show for inspiration, ideas and accessories for their next outdoors adventure, and this year for the first time, we will be featuring a strong sample of the latest 4WDs in the Australian market in our Automotive Pavilion."

For those visitors at National 4x4 & Outdoors Show who already have the vehicle, but wanting to accessorise it, there will be over 100 dedicated 4WD aftermarket exhibitors showcasing their latest products and accessories.

The 2013 National 4x4 & Outdoors Show and Fishing & Boating Expo will be held at the Melbourne Showgrounds from August 23-25, with additional information available at www.4x4show.com.au or www.fishingshow.com.au.

Metro Trains will run a special train service on the Saturday and Sunday for show patrons with trains running every 20 minutes from Flinders Street, stopping at Southern Cross and North Melbourne Stations, then express to the Showgrounds. 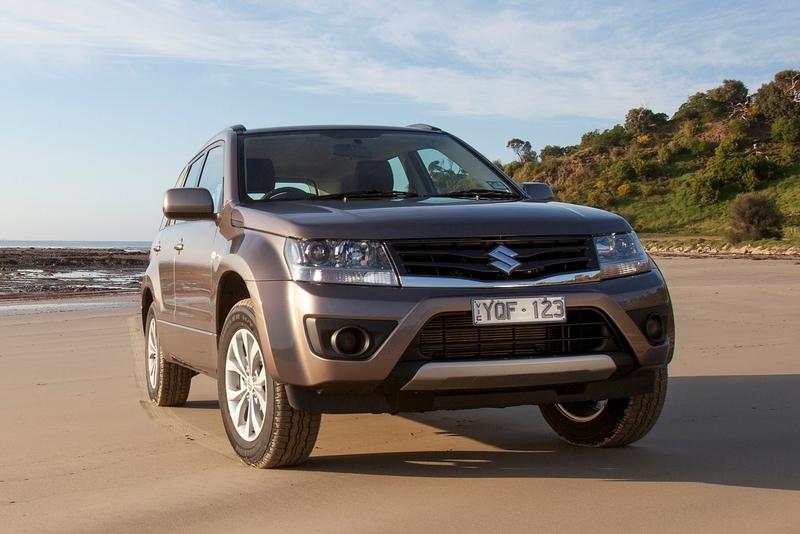 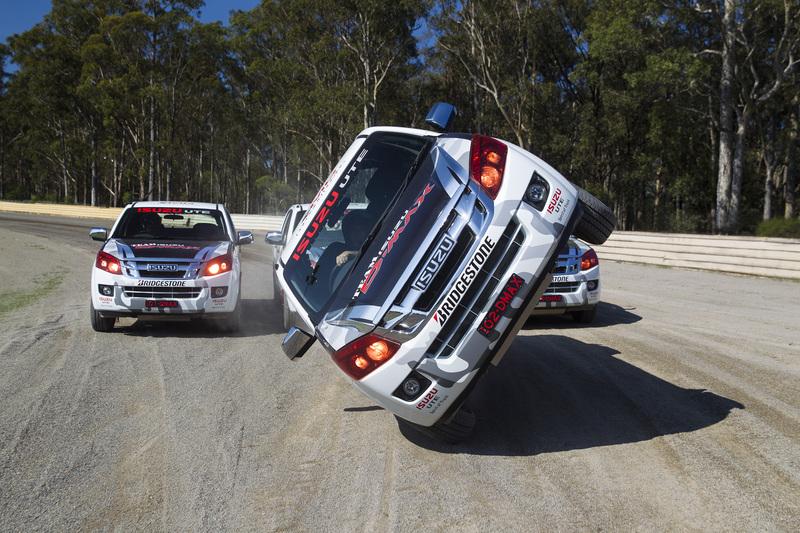