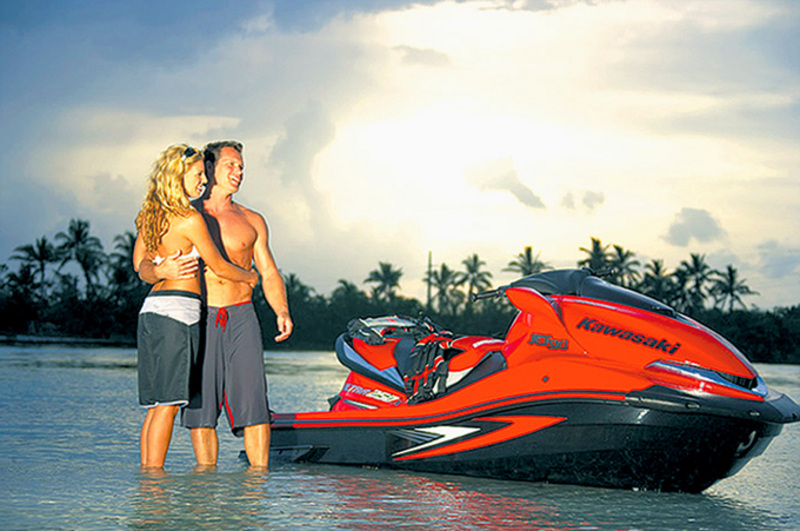 In 2007 Kawasaki have been setting the pace with a great lineup of jet skis. Kawasaki have been hitting some home runs this year with their range of '07 jet skis. While the six-strong lineup boasts a model to suit just about any requirements, the craft that's on everyone's wish list is the incredible Ultra 250X. This is a new craft with a newly developed hull and deck platform specifically designed for this model. The same basic platform is used on the Kawasaki Ultra LX?model, which features the same four cylinder, four stroke, hard hitting engine as the Ultra 250X, only minus the supercharger. The Ultra 250X has been described as a water-borne missile. With a top speed of 110 km/h, that description is pretty much on the money!

The addition of the supercharger makes the Ultra 250X the most powerful powered water craft ever introduced by Kawasaki. The 1498cc engine was previously used in the STX-15F, but gains more grunt, thanks to the addition of a Roots-style supercharger - a high direct drive blower. The blower does not directly compress air, but grabs it and funnels it to the intake manifold. It pumps a specific amount of air every revolution, which is better than having to increase rpm. The big plus of this system is that compression is developed at low revs, with the resulting acceleration boost available almost instantaneously. Kawasaki says the Ultra 250X will deliver instant revs at any speed, from idle to redline.

With most jetski owners revelling in the rush that comes from two-stroke style, snap-on power, the revs offered by the Ultra 250X will certainly be welcome! Of course, the downside of a supercharger is that it produces a fair amount of heat, and Kawasaki counters this with an efficient intercooler. Open the throttle and power is transferred to the water via a 155mm pump and three blade impeller, as well as an eight vane intake guide - a potent unit by any measure. While the 250hp engine has been under the spotlight, equally as exciting for Kawasaki has been the launch of an all-new hull design. The deep V hull is designed to slice through the water, while larger sponsons maintain stability and improve fast cornering.

There is now a five position handlebar - allowing both sitting or standing - ensuring a comfortable riding position. There is also a whopping 200 litre storage compartment, drink holders and reverse gear. The fuel capacity is up to 78 litres, providing a large cruising range. If your chequebook doesn't run to $22,000 for the Ultra 250X, then the Ultra LX is a great alternative - albeit minus the supercharger - to suit those who want a capable recreational machine. In brief: Ultra 250X Engine: 1498cc, supercharged in-line, four-cylinder, four-stroke. Compression ratio: 7.8:1 Max hp: 250hp Redline: 8,900 pm Fuel tank: 78 litre Dry weight: 410 kg Top speed: 110 km/h Price: $21,290 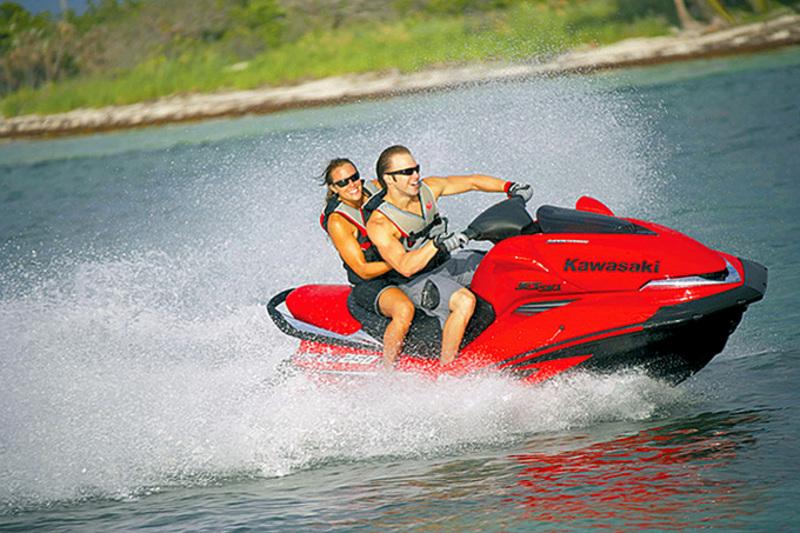 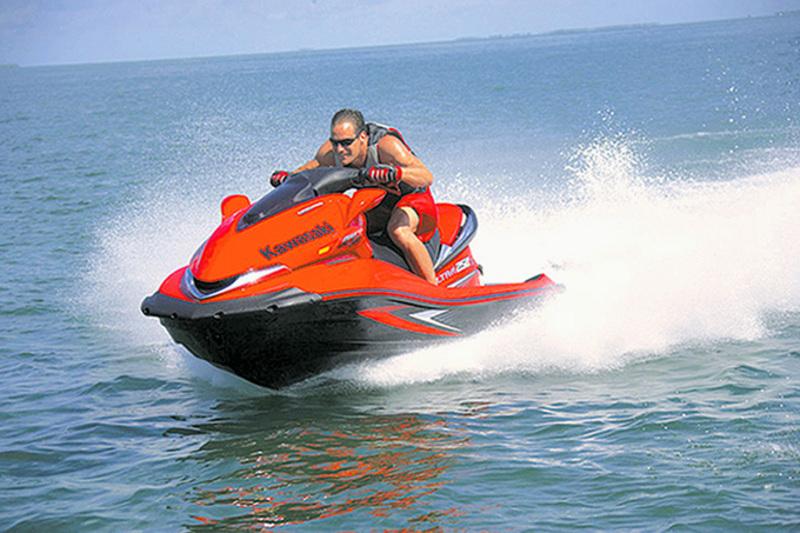 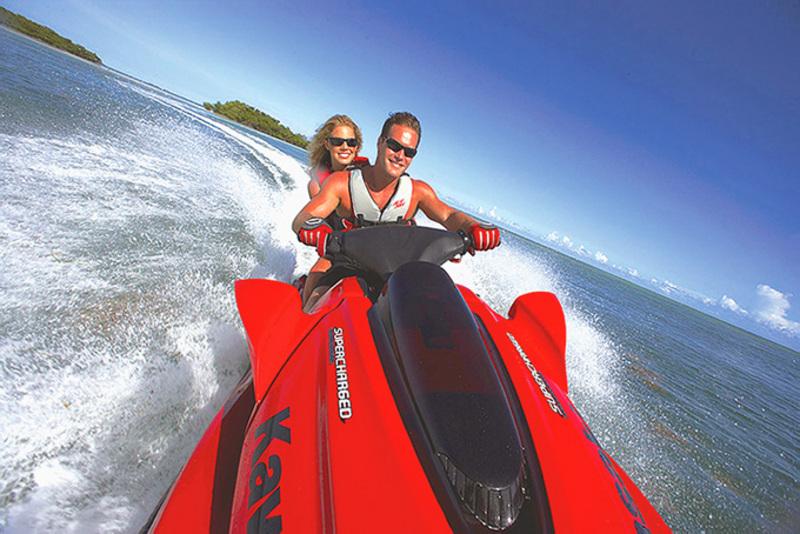