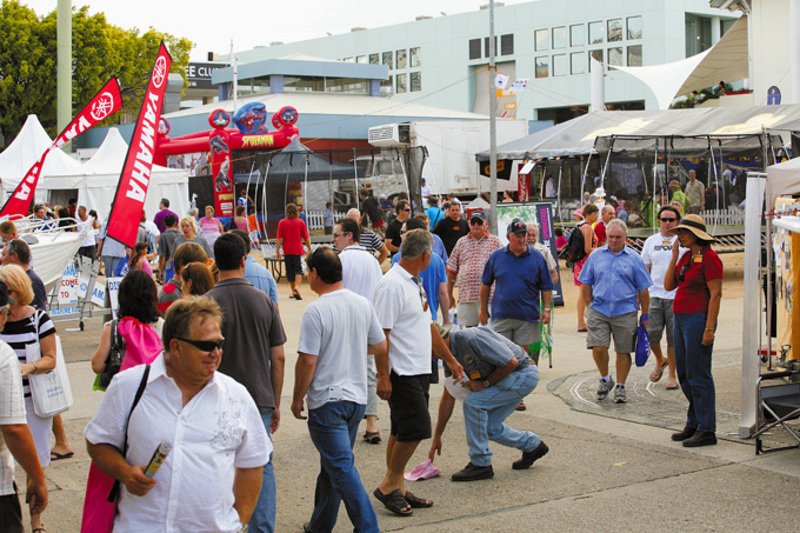 Just Magazines' photographers captured some of the highlights of the event - enjoy!

There was an impressive new off-road vehicle on display at Brisbane in the form of the 'Tomcar'. Very strong, very stable and very quick, the Tomcar was originally built to military specifications. It was certainly one of the revelations of the show. We'll devote more space to the Tomcar in a future issue of Just 4x4s.

Held in conjunction with the National 4x4 Show, the 2007 Brisbane Tinnie and Tackle Show again showcased a big - No, make that HUGE! - range of boats in all sizes and for all applications.

The show featured just about everything the enthusiast boater could need. Here's a small sample of what we captured at the Show. Watch this space for boating features in future. 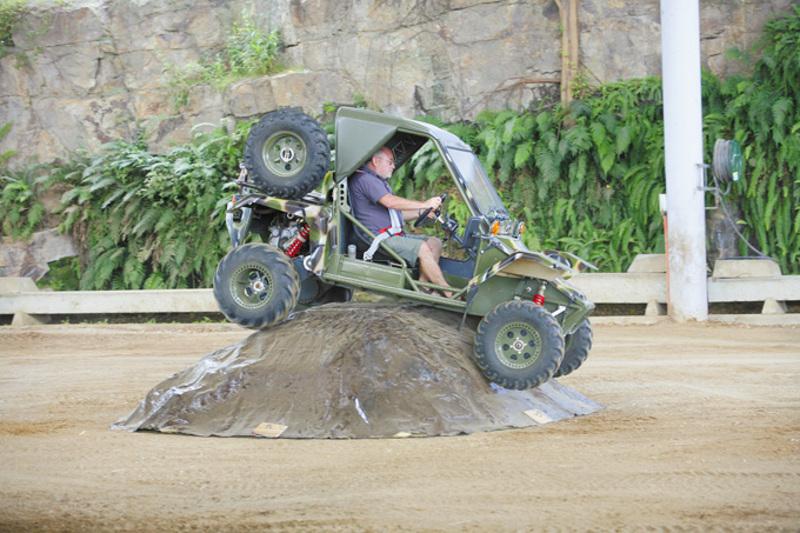 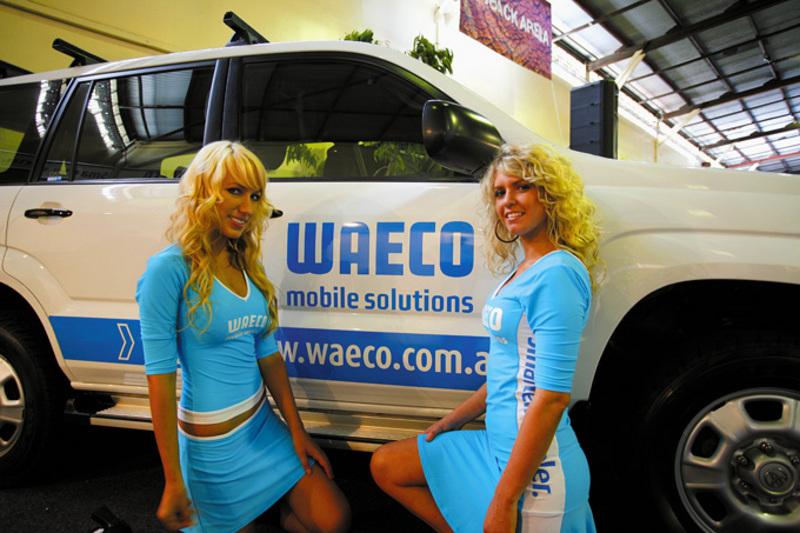 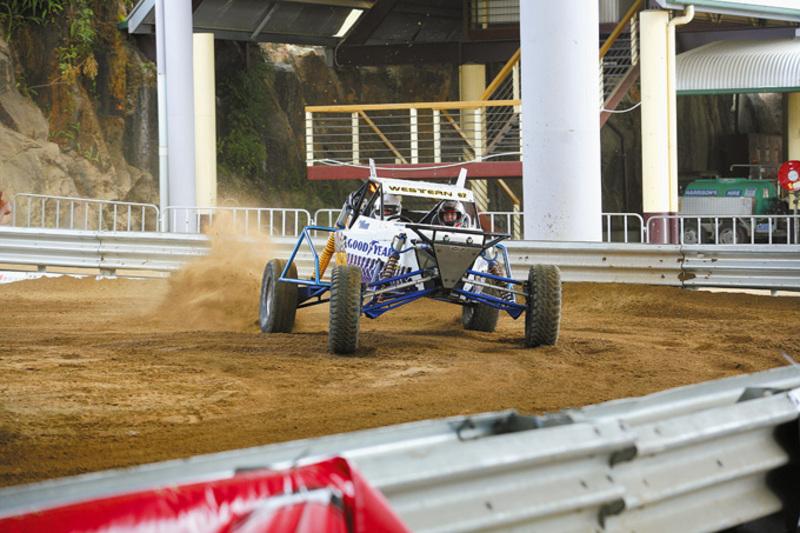 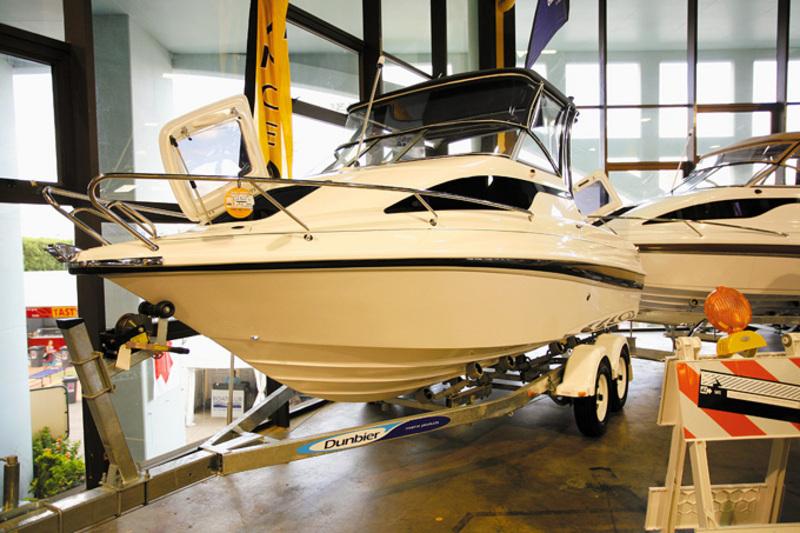 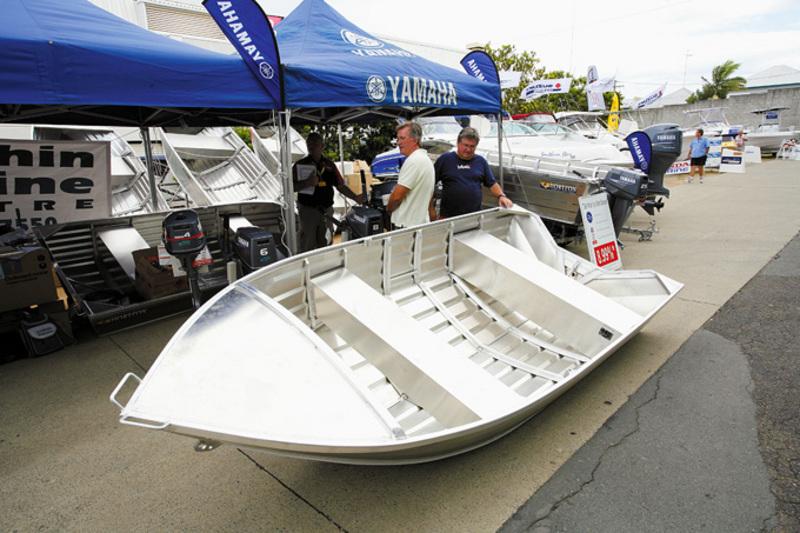 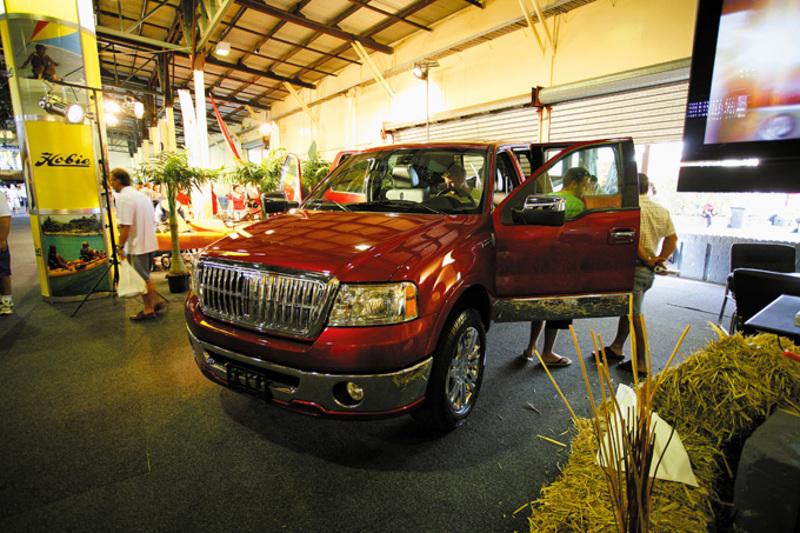 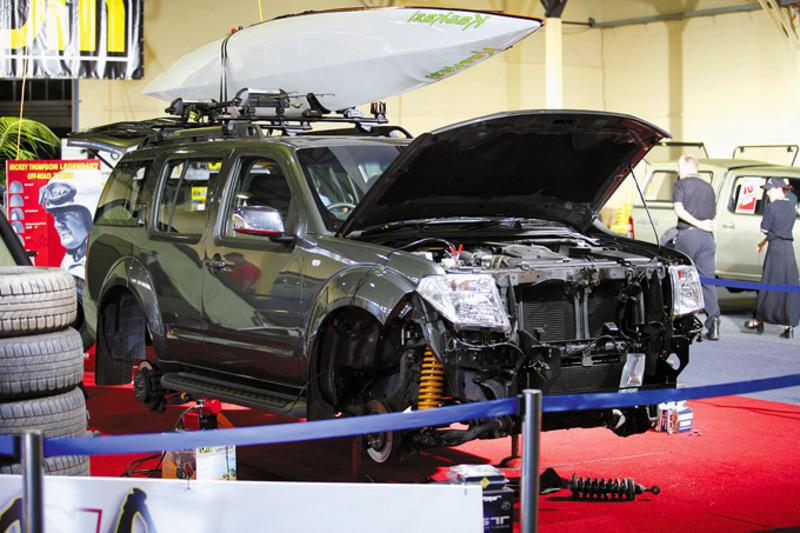